In the beginning let’s clarify definition of the genre. A conceptual book created by artist as an object of art is called an artist’s book (artist or artists’ book). In Lithuanian media and publishing of art research we discover various national terms like authorial, artist’s or visual artist’s book. Is it so difficult to find a common term?

Norwegian critic of art Vilborg Stubseid Hovet arrived to Vilnius 7th International Artist’s Book Triennial to discuss the concept of the artist’s book. An author of some books on this particular topic she questioned some details including linguistic inquiry of the proper position of apostrophe in the phrase artist’s book, as well as what are the boundaries of this genre. For instance, what are ‘zines’ – are they also artist’s books? What is ‘samizdat’ known since the early 20th century? What about handmade tastefully bound artistic book? What should be the circulation of the edition, if it is important? She asked me what I’m thinking about ‘A Century of Artists Books’ by Riva Castleman and many other questions. 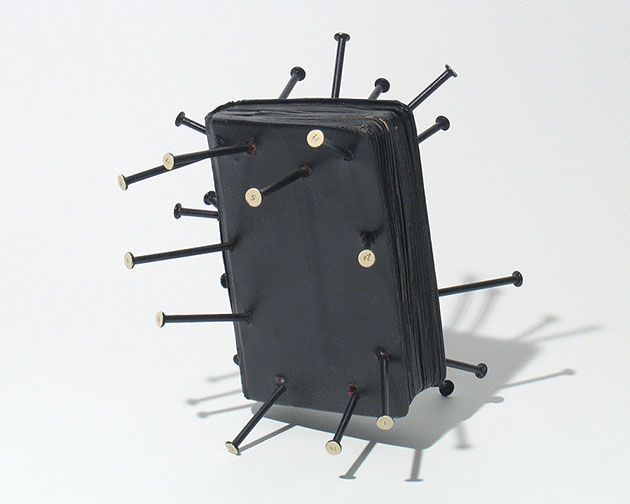 Various ways of binding pages is nothing more than an instrument because nontraditional methods of binding artist’s books often perform much better than those widely used. Traditional graphical technics like lithography, screen printing, wood carving, intaglio printing do not determine belonging to this genre. Its terminology is sophisticated in the most of languages: Libro d’Artista in Italian, Livre d’Artiste in French, Künstlerbuch in German, Книга художника (kniga hudozhnika) in Russian, etc. One may think that these terms say the same thing but that‘s not true even if translated meanings seem to be the same. Most often these terms indicate a period or a style: Livre d‘Artiste – a late 19th and early 20th century, when artists’ books were produced for representatives of bourgeois in France, using most innovative technologies of publishing and involving perspective young artists. Purchasing a painting was too expensive for many citizens, buying a print was cheaper. Think about young perspective poet, talented young artist, quality paper, good publishing house and luxury press altogether producing a beautiful, unique, signed limited edition book, usually called ‘a portfolio’because its lists were held loose for optional framing and hanging on the wall. That’s ‘Livre d’Artiste’. A dusty volume on the shelf doesn’t look a great showpiece but an exposed framed piece of art makes more impression. Today ‘Livre d’Artiste’ means or is at least supposed to mean an artist’s book of classic style. They are still produced but even in France nobody calls them that way. A ‘Künstlerbuch’ is based on expressionist stylistics, presents texts, images, shrifts and is usually made in Germany, Austria or Switzerland. Similarly to French practice in Germany artists select some works of famous authors to illustrate them. A ‘Künstlerbuch’perfectly printed on quality paper today is perceived as commercial publishing, a commercial artist’s book. The art market of Germany is the biggest in Europe, involving collecting artist’s books by museums, libraries and many private art collectors. The works of artists there meet the demand of illustrated volumes of some authors, especially some popular Russian and Jewish poets. Illustrating only volumes of ten top-popular authors brings warranty of commercial success. Artist’s books of that kind are perfectly printed on excellent paper by letterpress machines, illustrations made by woodcut, lithography or intaglio technics. Professionally bound in the best private publishing houses they look luxurious but are indeed too much ‘true’, unsurprising and what I’d like to emphasize is a little bit out of time. Moreover there is only tradition left but artist’s individuality missing. 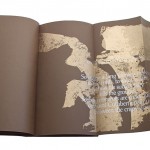 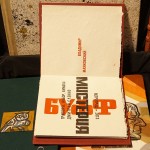 What predominant tendencies or outstanding leaders could be noted in this genre?

There are many tendencies and not a single simple one. Europeans often think in Europocentric way but in fact it’s very different in various continents and countries. One may ask why very few authors are still working with artists books in its birthplace France. If France was compared to Germany it would be found that in Germany there are dozens times more of creators of the artist’s book and their works are much more various, covering styles from traditional to conceptual. 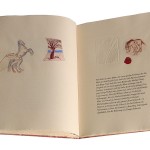 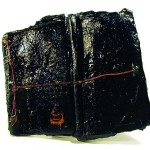 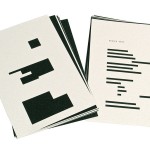 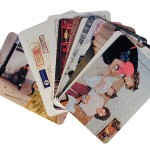 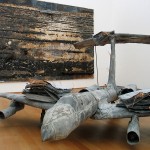 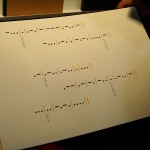 Comments Off on The Dilemma of an Artist’s Book: What is it and What is it Not? 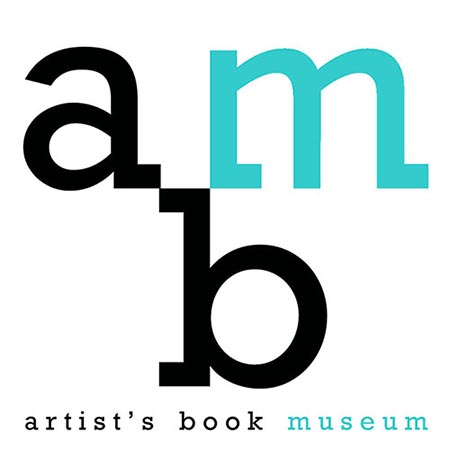