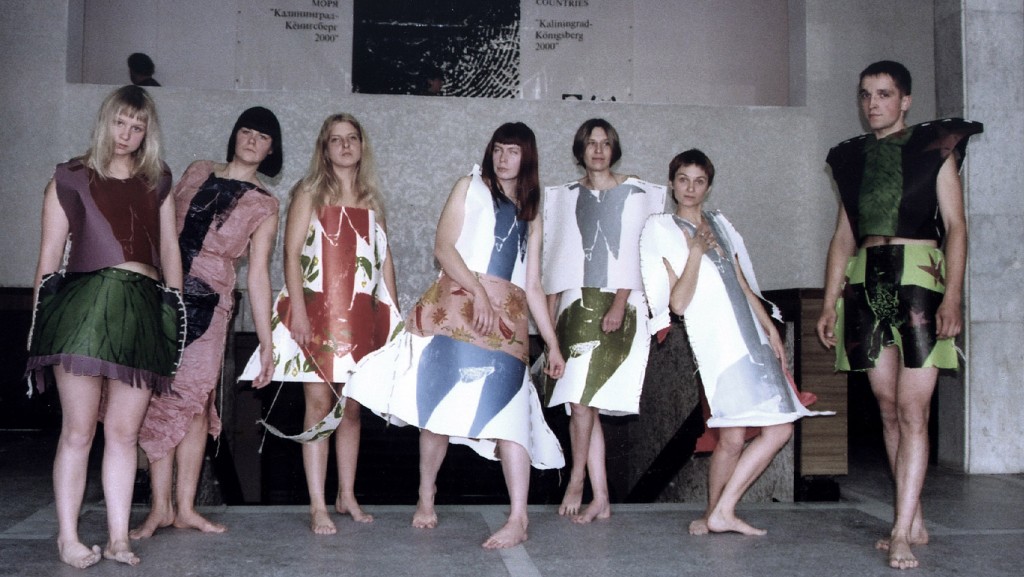 “Dresses’ Fashion”. 2000, Performance on the official opening of the “Königsberg Print Biennial”, Russia 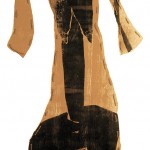 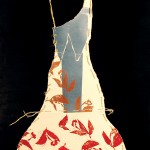 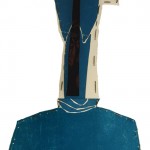 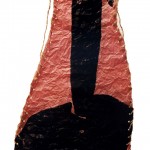 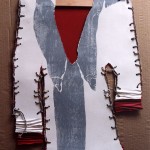 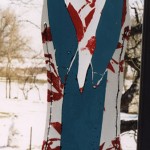 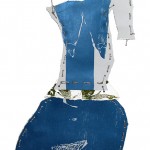 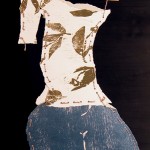 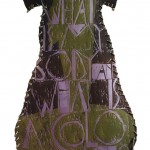 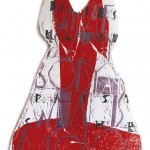 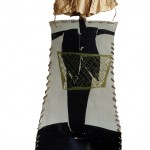 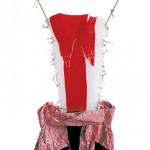 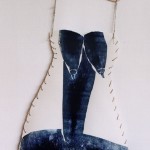 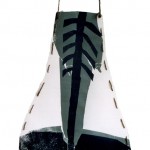 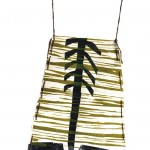 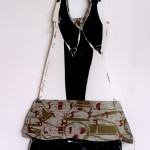 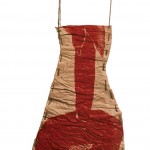 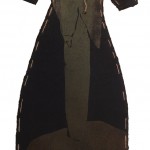 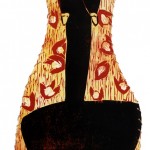 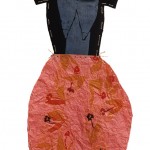 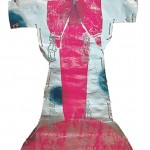 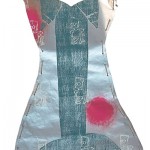 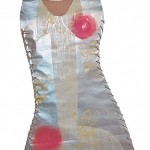 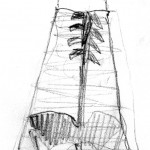 My basic idea of this project was to create graphic in space. As usually graphic’ work is art in two dimensions. As usually graphic’ prints hangs in a frames on the wall in a gallery or in the private room. And as usually, print illustrated something from the life or from the idea of world. How I understand it is traditional European view of art.

But two thousand years ago in East engraved wooden blocks were used not only to make symbolic and religious design impressions, but also were used for decoration of cloths. So we see, that in the beginning, prints from wood block were used as applied art.

That was my basic point, when I started to work on my dresses’ project in 1999. I wanted to create graphic prints (printed from wood block) as object in movement. But it had to be not kinetic art. It had to be like performance. I wanted to go from subject to print inside to subject as print, to go from subject to shape. To go from looking on print to using/dressing print as summer dress. The prints have two sides, two prints are connecting with rope in one peace, in one “dress”. For “dresses” I used different kind of papers. On it I printed drawings of naked women and man. Why it naked? On my opinion fashion is trying to show more and more naked body. My “dress” has to close natural body from eyes and to show artistic body. “Body” made in primitive style and printed from woodblock has to be in opposite with natural nice “young” body. 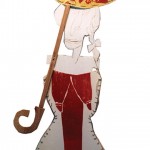 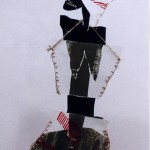 Performances in Vilnius in 1999 and Kaliningrad in 2000

For my “Dresses’ fashion” performance I was inviting six girls and one man “from street”. I dressed them with “dresses” made from paper. Each person had different “dress”, with different character and they were moving in space in music. So, from one part, formal, they were dressed, from the other part, they were naked. During our performance in Kaliningrad, in Russia was winter time… 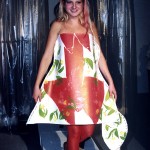 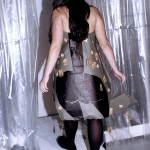