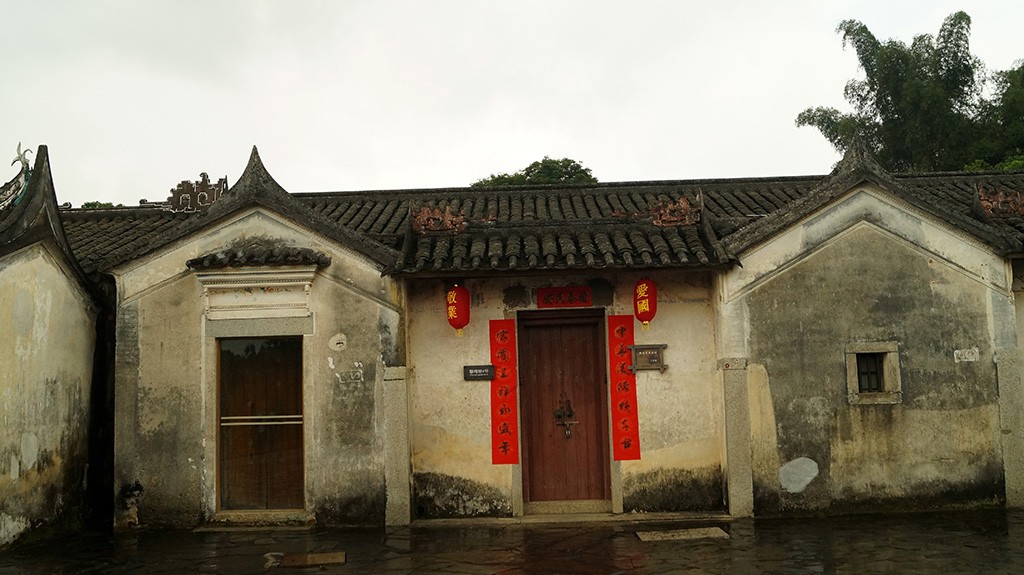 “My” Hakka House in Artist’s village

I am invited in Guanlan International Print Workshop for two weeks, and during this short time I have to create two prints. Prints have to be printed in edition 5o. As I am invited for the international printmaking artists exchange program and the exhibition “The Belt & Road”, I have to create prints based on China culture. For me it is normal. I always try to be incorporated in the place where I create, or in Artist’s Residency in Venice, or in Artist’s Residency in Switzerland, or in Art Symposium in Šiluva in Lituania. As I come to this place I becoming the part of it, do I want it or no. And now, I am “alone”, one artist from the West between Chines people. Children looks on me like I from the Moon. And that’s a little strange and not so strange – but I fill very quite and good between kind Chinese people. 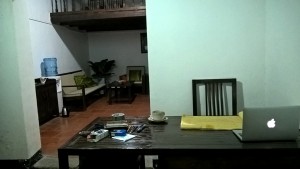 Each artist here lives in old Hakka House with some rooms, and get the private studio in the Printmaking Workshop. 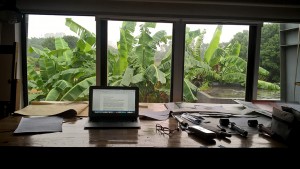 For creating in China, I didn’t want to make prints with illustration of old China culture, or beautiful nature, or hard working people. That they make better for me. I wanted to find a paradoxical topic, like I love. Not to tell the story, but to look on facts… 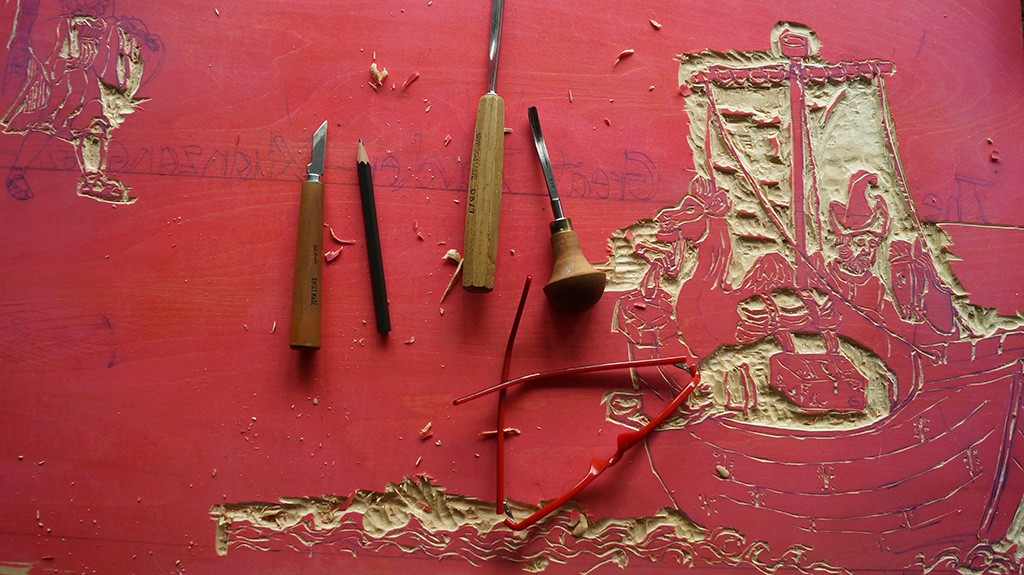 And I have to say, I very easy found paradoxical situations. The “small problem” was how to cut it in such small format, like 42 x 68 cm, when normally I make prints a little bigger and more monumental. So, now I see I have made a mistake and my print become sweet illustration with many details. But what I can say – it is really very difficult to create in China.

So, the first print for the first week had the title – “Xuanzang vs Marco Polo”.

Xuanzang c. 602–664, was a Chinese Buddhist monk, scholar, traveller, and translator who described the interaction between Chinese Buddhism and Indian Buddhism in the early Tang dynasty. His father Chen Hui was a conservative Confucian who served as the magistrate of Jiangling County during the Sui dynasty. Xuanzang displayed a superb intelligence and earnestness, amazing his father by his careful observance of the Confucian rituals at the age of eight. Along with his brothers and sister, he received an early education from his father, who instructed him in classical works on “filial piety” and several other canonical treatises of orthodox Confucianism. 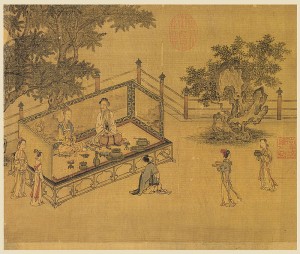 Scene from the Song Dynasty Illustrations of the Classic of Filial Piety (detail).

Although his household was essentially Confucian, at a young age, Xuanzang expressed interest in becoming a Buddhist monk like one of his elder brothers. After the death of his father in 611, he lived with his older brother Chen Su for five years at Jingtu Monastery. Xuanzang was fully ordained as a monk in 622, at the age of twenty. The myriad contradictions and discrepancies in the texts at that time prompted Xuanzang to decide to go to India and study in the cradle of Buddhism. He became very famous for his seventeen-year overland journey to India, to the West. 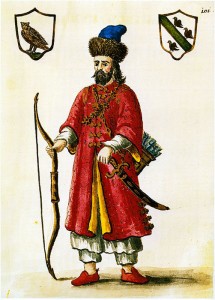 Marco Polo was Italian, 1254–1324. He was a Venetian merchant traveller. He learned the mercantile trade from his father and uncle, who travelled through Asia and met Kublai Khan. Marco Polo has made an epic journey to Asia, returning after 24 years in 1295. And here would be the question: did he really made this journey to the East, to China?.. 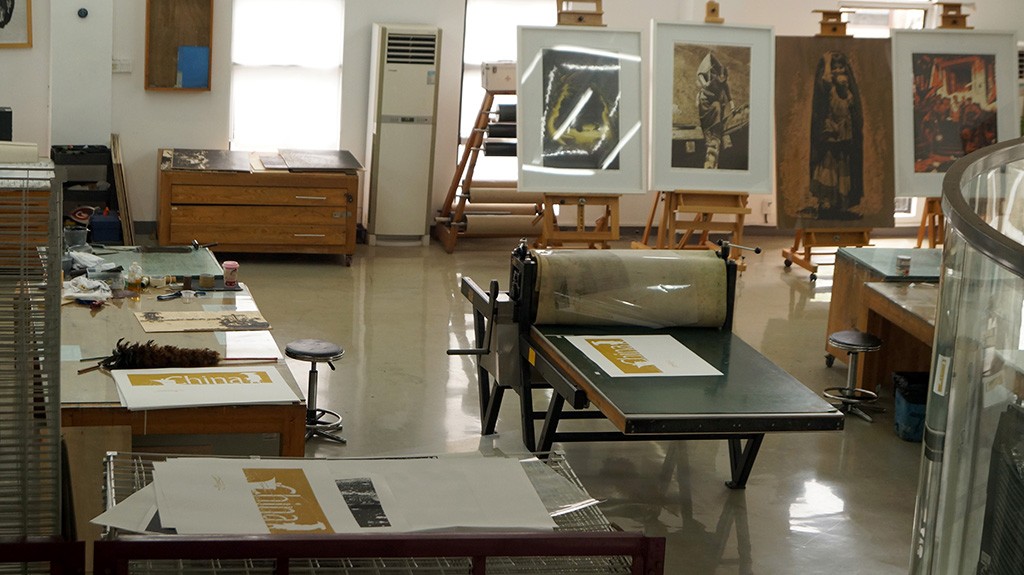 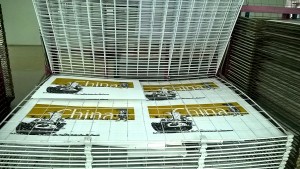 Yes, here is very good place for understanding your poverty. It hurts, but useful experience.