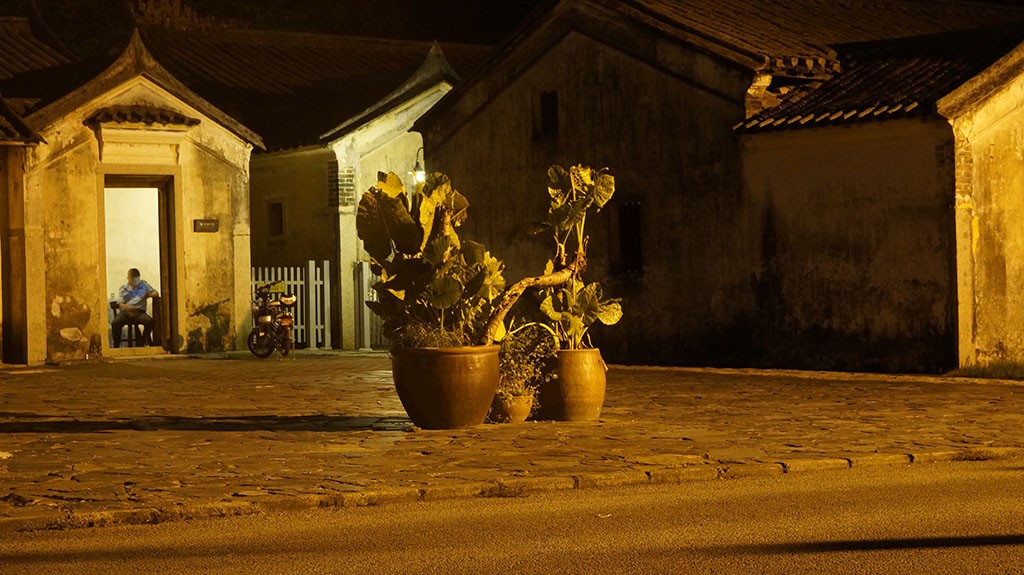 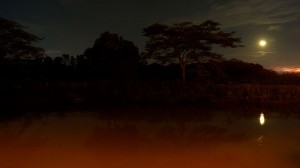 Half-Moon Pond at night with half Moon 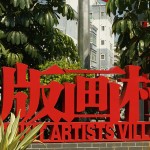 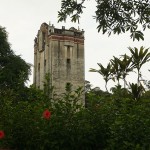 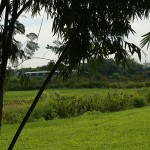 So we should look on facts. 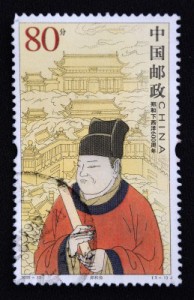 Zheng He (1371–1433) was a Hui Chinese mariner, explorer, diplomat, fleet admiral, and court eunuch during China’s early Ming dynasty. Zheng He led seven great western maritime expeditions, traversing the South China Sea and the Indian Ocean into the Persian Gulf and Red Sea, and reaching as far west as the east coast of Africa from 1405 to 1433. In 1405, Zheng He started his first voyage with a fleet of 62 ships to the Indian Ocean. His larger ships stretched 120 meters or more in length, ships holding almost 28,000 crewmen. 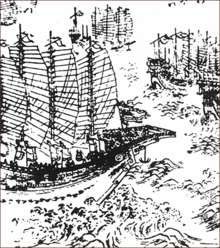 Zheng He was born into a Muslim family. He was a great-great-great-grandson of Sayyid Ajjal Shams al-Din Omar, who served in the administration of the Mongol Empire and was the governor of Yunnan during the early Yuan dynasty. His great-grandfather was named Bayan and may have been stationed at a Mongol garrison in Yunnan. His grandfather carried the title hajji. His father had the surname Ma and the title hajji. The title suggests that they had made the pilgrimage to Mecca. It also suggests that Zheng He may have had Mongol and Arab ancestry and that he could speak Arabic. 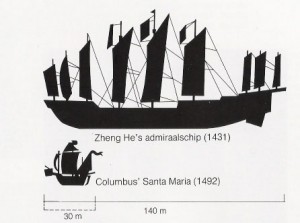 Zheng He VS Columbus

In his own account of the voyages, Zheng wrote, “We have traversed more than 100,000 (around 31,069 miles) li of immense water spaces and have beheld in the ocean huge waves like mountains rising in the sky. We have set eyes on barbarian regions far away hidden in a blue transparency of light vapors… traversing those savage waves as if treading a public thoroughfare.” 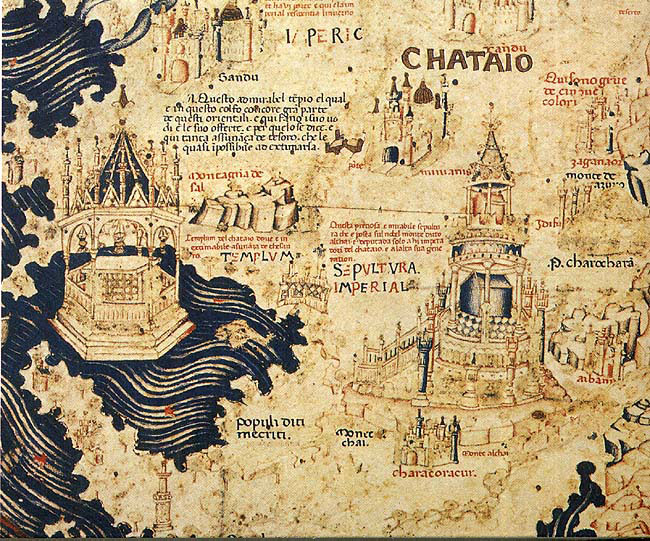 “Christopher Columbus (1451–1506) was an Italian explorer, navigator, and colonizer” – wrote the Wikipedia. “Explorer” – what he explored? “Navigator” – he was looking for India and China and lost himself in the sea, and by mistake went to America, and was thinking that he is in India? Not very clever man.

Eratosthenes of Cyrene (276 BC – 195/194 BC) was a Greek mathematician, geographer, poet, astronomer, and music theorist. He is the first person to calculate the circumference of the Earth. He was also the first to calculate the tilt of the Earth’s axis, he may have accurately calculated the distance from the Earth to the Sun and invented the leap day. He created the first map of the world, incorporating parallels and meridians based on the available geographic knowledge of his era. So he did it 1600 years ago before Columbus made his “journey”. So, 1600 years ago before Columbus intelligent people knows that the Earth is not flat, but as a ball. Yes, intelligent people knows, but not Columbus.

And Columbus was “colonizer” – yes, that is truth, or in another words – killer, like many “big explorers” from Europe. He has made the possibility to make genocide on all “New World” for next 500 years. From the first his journey to America till now they killed millions of people, and they destroyed the ancient civilizations.

And what is also important, in 1492 he didn’t discovered America, like many naive people think. He was lost in the “flat space”.

I don’t think that it is important where he was born, and why he “work” not for his native country…

And maybe you will ask yourself, from where I know it, how I found such paradoxical themes, why it is interesting for me. Why I love China and not so much killers… Hm, some countries till now, in 21st century, has colonies and “explore” it, we don’t want to say that it is UK or France… Very easy, everything I know from the newspapers during the morning espresso: 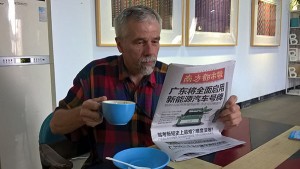 What about my second print, it is not very good, I am sorry. Too much coffee, too much bad newspapers and books. 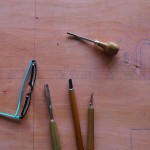 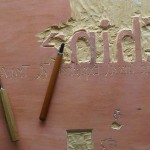 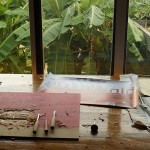 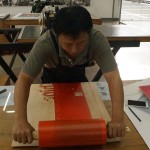 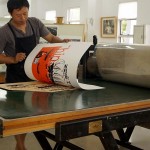 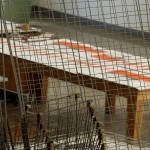