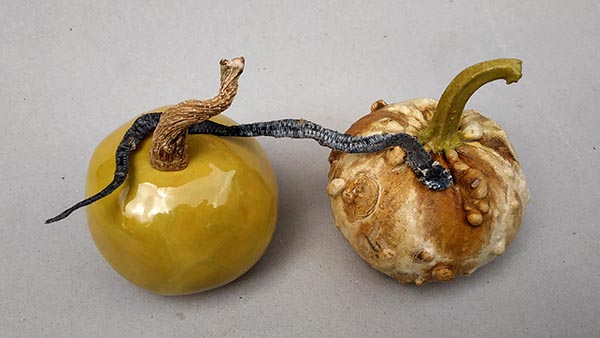 Summary in English from the book “The Material Body of the Book: Between Traditions and Innovation”, published by Vilnius Academy of Arts. 2021

In Lithuania, the era of a contemporary artist’s book began with the restoration of Independence. The year 1993 saw the opening of “The Book”, the first international show of artist’s books (Vilnius Contemporary Art Centre; curator Kęstutis Vasiliūnas) which was followed by various presentations of book art in many other international art fairs abroad. Since 1997 Vasiliūnas has been curating the triennials dedicated to artist’s book (including “Diary: Eight Days”, “Love”, “The Rabbit and the House” and “23 Sins”). The 8th triennial “Memento Mori” (2018) took place in Vilnius Martynas Mažvydas Public Library, later the exposition was brought to the USA, Italy and Germany. 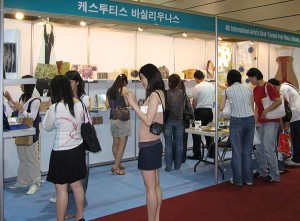 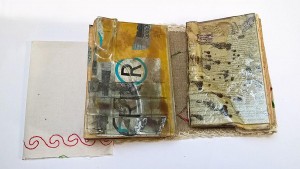 Vaigeltaitė-V. became part of the contemporary artist’s book movement back in the early 1990s. During the next 30 years she has created over 60 artist’s books, all unique in terms of their form and structure. Most of her books have a traditional format of a leafed codex, but she also made leporello concertinas and book-objects. The books were made of various types of paper, including hand-made paper, as well as plastic, linen fabric, natural materials and found objects. The artist’s books often involve mixed media such as linocut, wood block, colography, collage, stiching, ink jet print. The subjects of these diary-like records of everyday and travel experiences include mythology and religion. In terms of printing technique, Vaigeltaitė-V.’s book art is related to graphic printing: the ideas she comes up with during the making of the artist’s book are then explored in graphic prints, and vice versa. 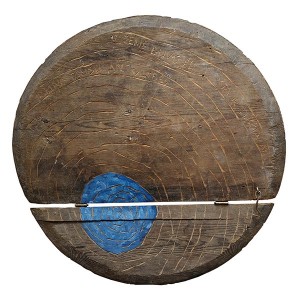 The artistic scope of Prof. Kęstutis Vasiliūnas (Graphic Art Department, Vilnius Academy of Arts) is truly universal – he is a graphic artist, artist’s book designer, installation artist and curator. Vasiliūnas got interested in the artist’s book in the early 1990s. His first work – The Book of Creation – was exhibited at “The Book” (1993), a show dedicated to the genre of artist’s book.

Vasiliūnas usually makes singular books and small print runs. Among the techniques he uses are coloured wood block print, longhand writing, drawing, ink jet print and movable type print. Vasiliūnas’ books retain their visual link with the traditional block-shaped book. Despite of what they are made of – be it wooden panels, paper, tea bags – they all have landscape or square-shaped rectangluar pages and they all feature lapels. The series of tea bag book-objects was launched in the naugthties. Vasiliūnas also works as a graphic designer. His work is defined by an interplay between these two disciplines.