“In order to memorize the 40th anniversary of Reform and Opening Up in China, Chinese National Academy of Arts, as the highest academic research institution in China, together with Shenzhen Guanlan Original Printmaking Base, specially plans “Win-Win Cooperation/ Belt and Road International Printmaking Exchange Project”, to strengthen communication of international culture and art, commemorate the special historical point-in-time and respond to the call of Belt and Road Initiative. The project was officially launched in China Printmaking Museum in May, 2017.”

The “China Printmaking Museum” in Shenzhen is one of the most beautiful Printmaking museum in the world. It was designed by famous Chinese architect Zhu Xiong Yi from the company CCDI. Museum was opened in October 2014. 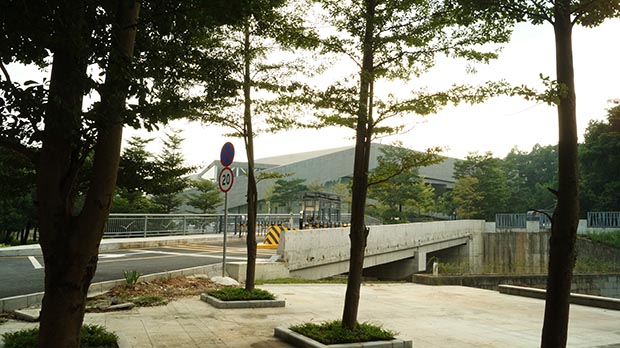 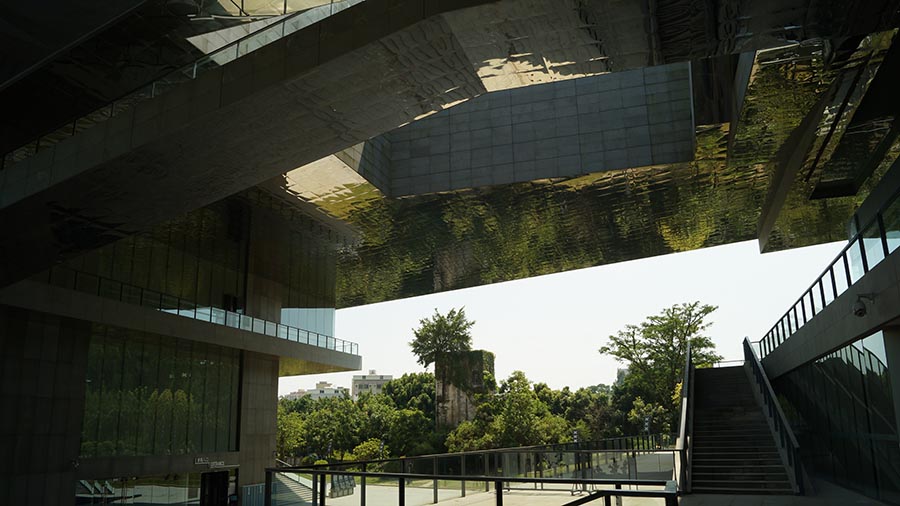 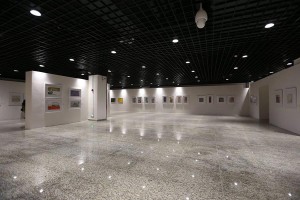 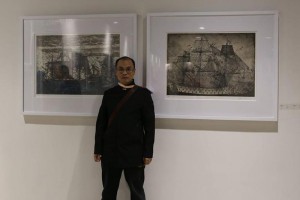 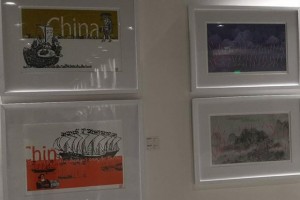 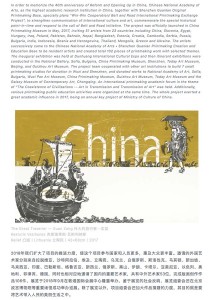 My prints were created in the Guanlan International Print Workshop in 2017.

The first print – “Xuanzang vs Marco Polo”. Interesting story and myth created by european people about Marco Polo and his “travels”.

The second print – “Zheng He VS Columbus”, especially actual in our days with racism and and police brutality. It is necessary to say, that Christopher Columbus (1451–1506) was an Italian coloniser, it’s means killer, and collaborate with Spain… His name could be use together with A. Hitler, as Columbus and his “company” have made genocide against the local people. And it continues to this days.